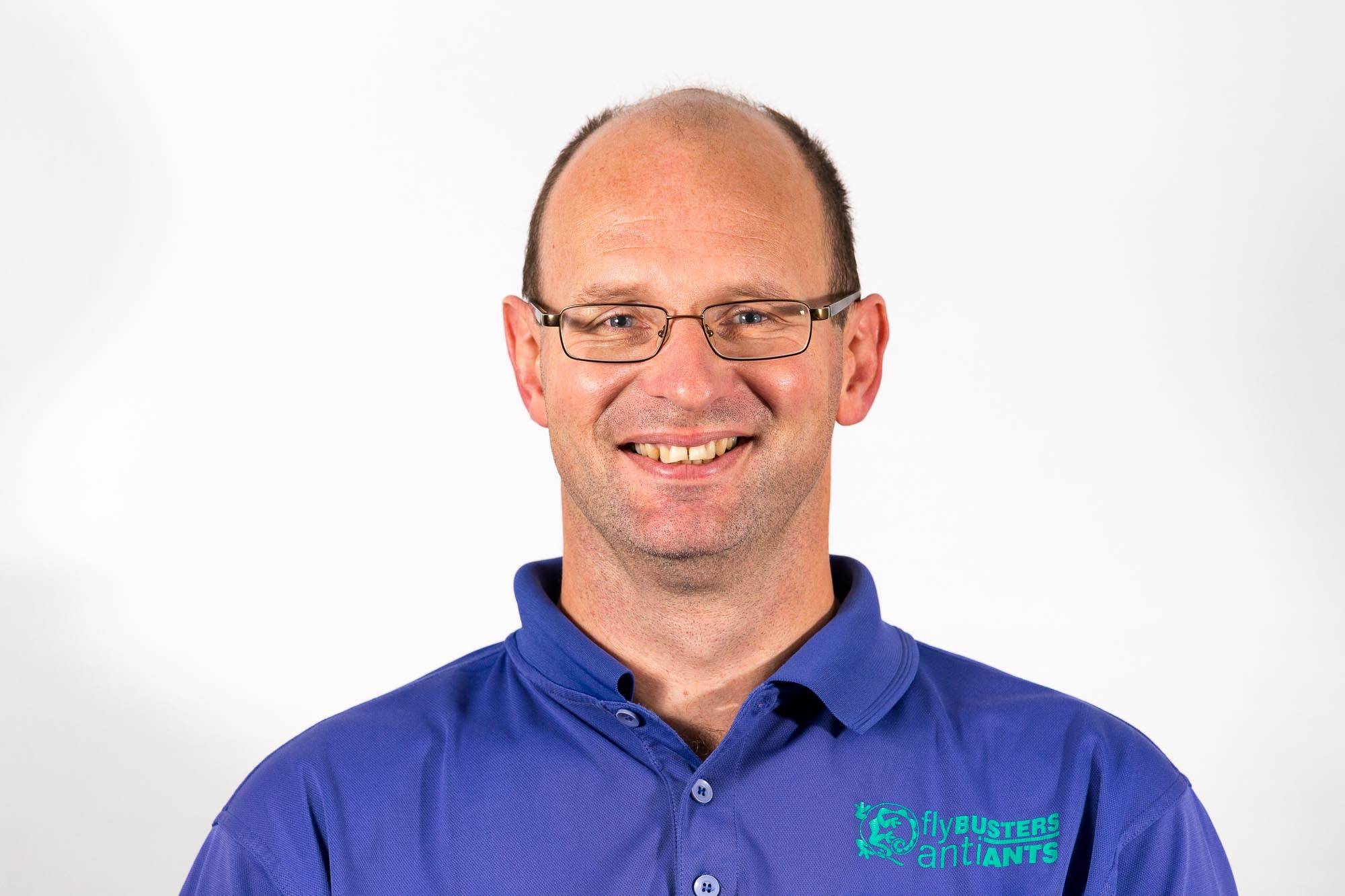 Dr Paul Craddock is an Ecologist/Entomologist and Operations Manager, and been on staff since 2007.  Prior to his employment at Flybusters, Paul was employed at DOC as a technical advisory officer in biosecurity, a position he held for three and a half years.


Previously employed for 3.5 years by the Department of Conservation, Auckland Conservancy as a Technical Support Officer in Biosecurity. 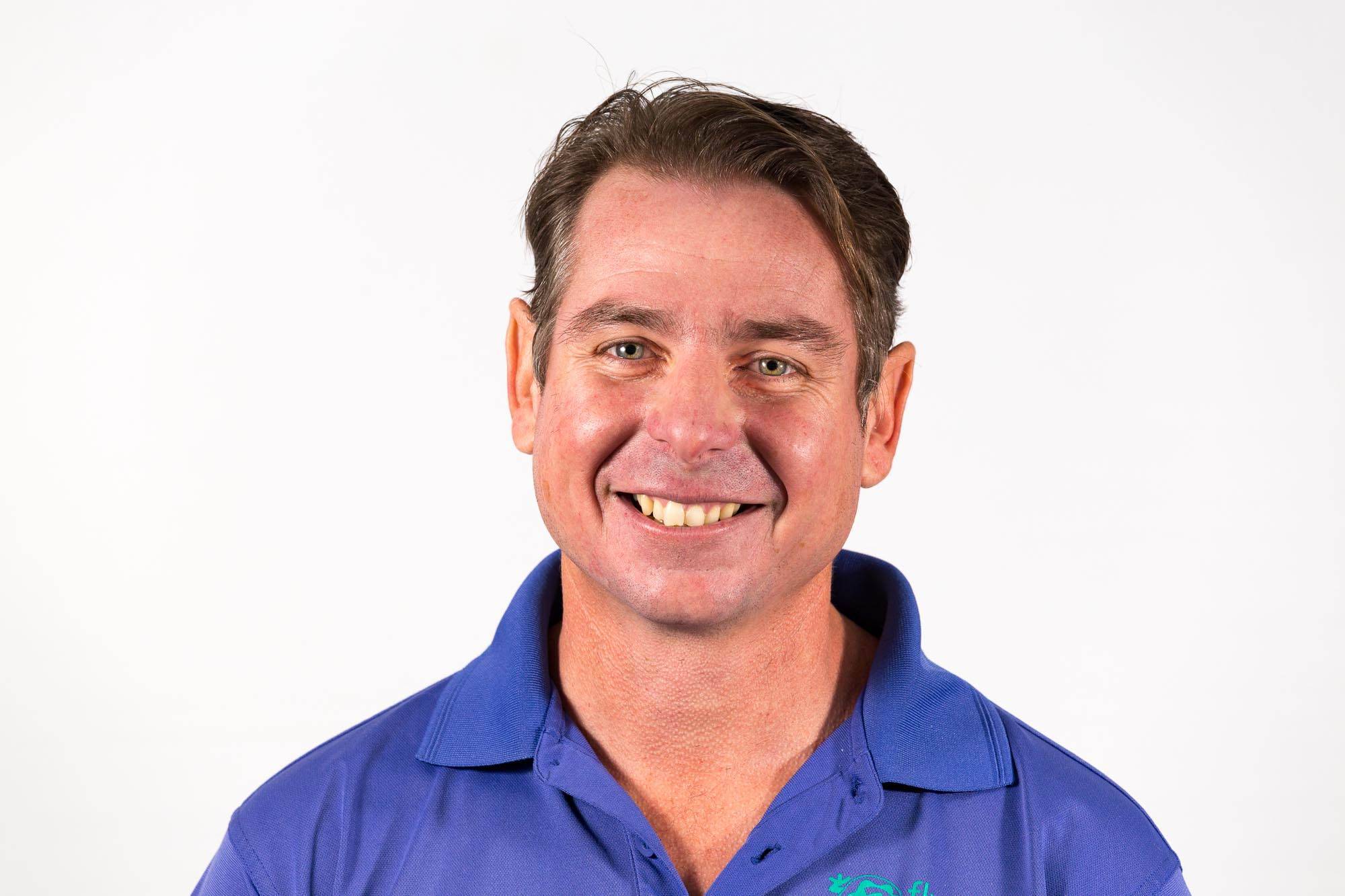 Brett Rawnsley has been on staff since 1995 and is Senior Technician and the Taxonomic Laboratory Supervisor. Brett is one of Flybusters key staff trainers and undertakes both one-on-one and team training of pest management theory, practical techniques for technicians in the field environment and customer relations. 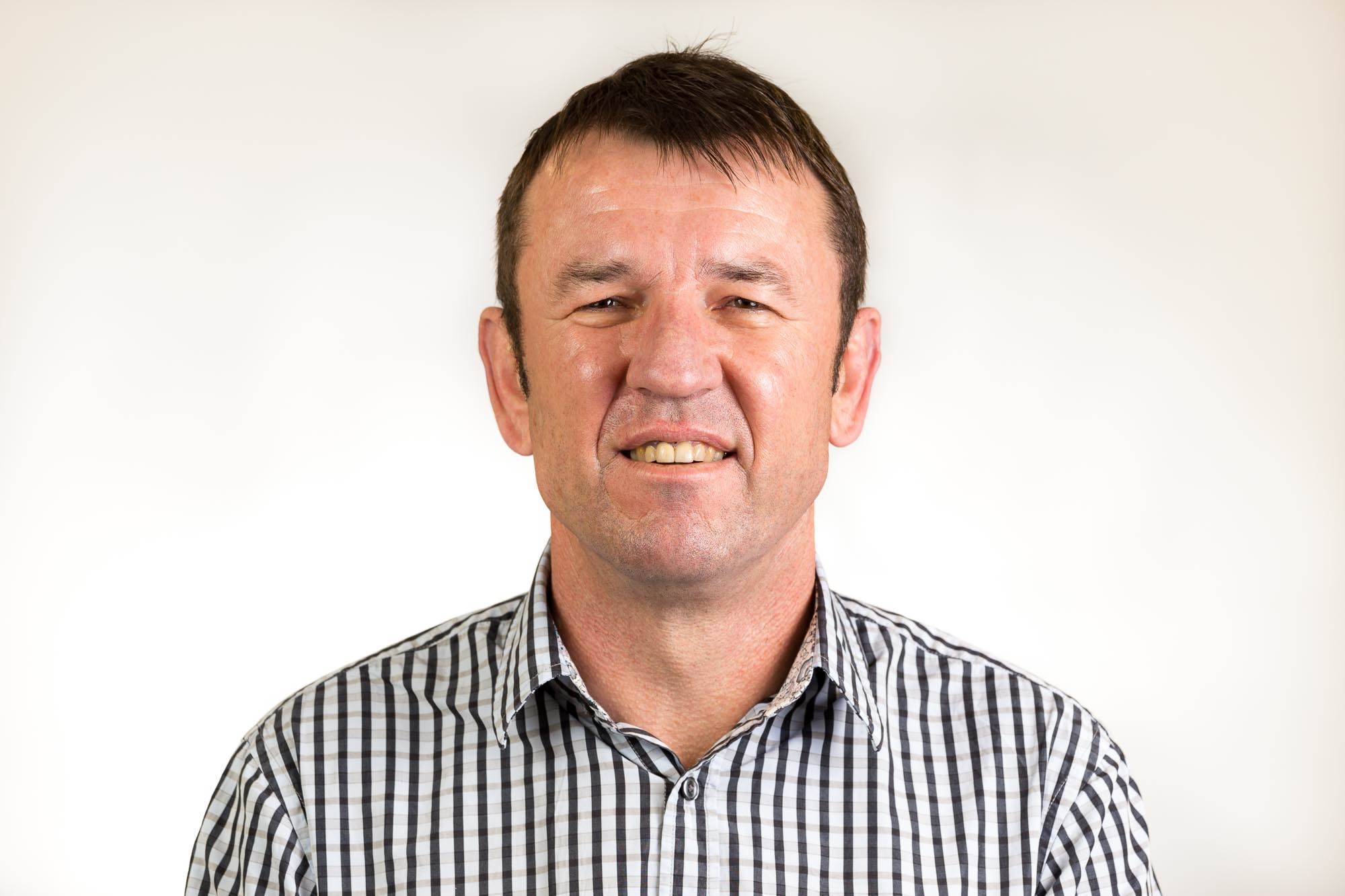 Murray Towler is the Business Manager for Flybusters/FBA Consulting.  Prior to this Murray worked for AgriQuality Ltd (later re-named AsureQuality Ltd) for almost 10 years in several key management roles including Business Manager of the Biosecurity division and National Service Manager for the Livestock Biosecurity section.  Murray brings a high level of business management and financial management skills to FBA Consulting.  He has a wealth of knowledge and experience in multi-million dollar contract management, customer relationship management, budget management and development, forecasting, reporting, customer financial and milestone reporting.

Over time, Murray has been involved at a key level in a large number of biosecurity surveillance and incursion response activities.  These include;